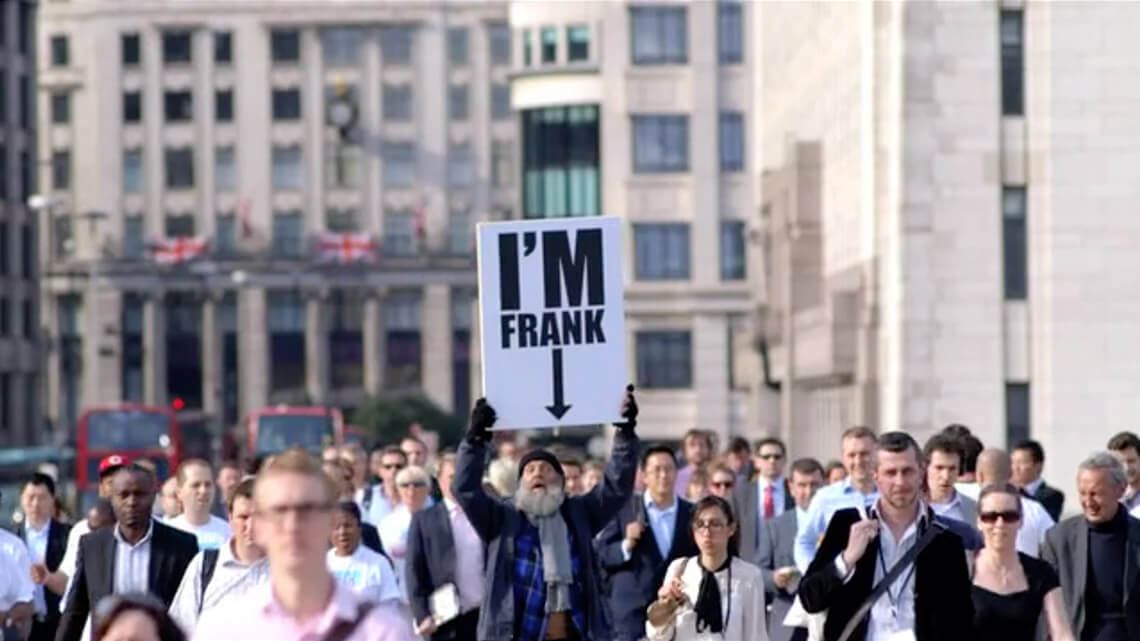 Reinvigorate the once loved Borland brand, which had become stale and lost its personality – whilst raising awareness and recognition of its new products. 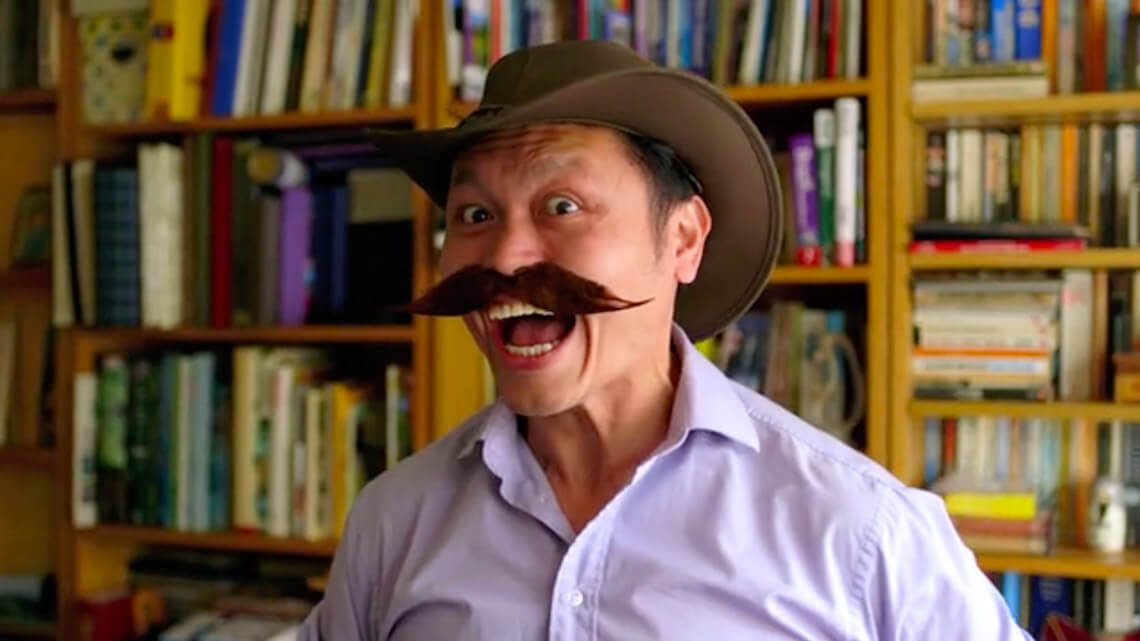 Many tech companies have thrived with visionary figureheads at their helm. Our research unearthed a potential gem in the name of Frank Borland, an illustrated character that used to appear in Borland user manuals in the 1980s.

We launched a search for Frank Borland, eventually bringing the fictitious maverick character to life, making him the new voice of the Borland developer community and reigniting the brand with a fresh tone of voice. 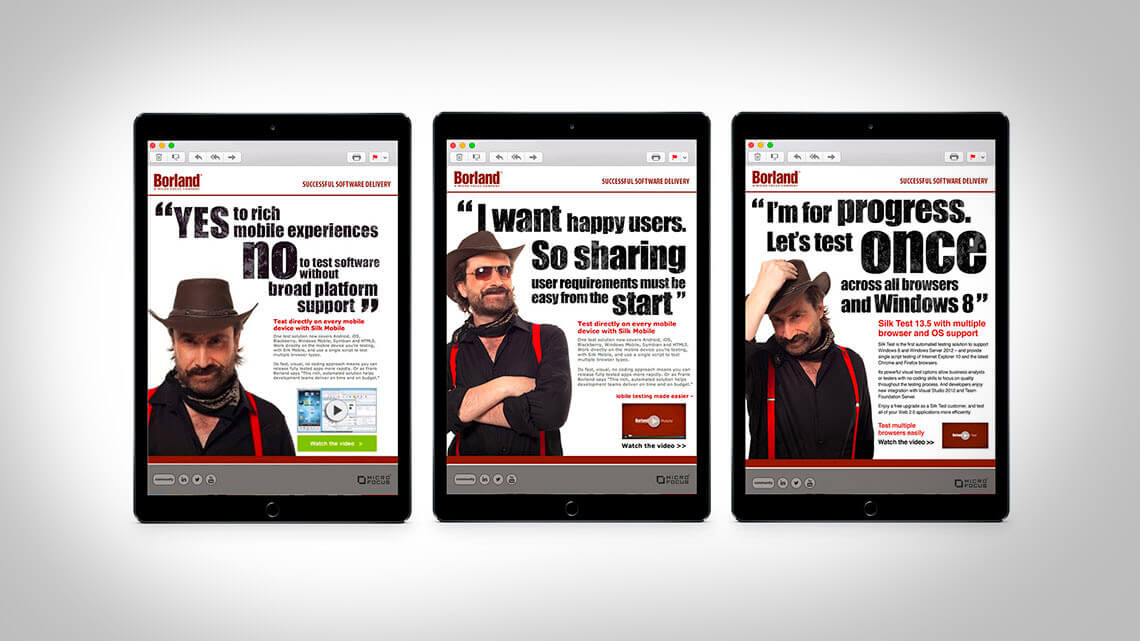 Frank’s launch video became Borland’s most viewed video ever within weeks and his Twitter page overtook Borland Software’s following, which had been running for 5 years, within 3 months. Our online advertising campaign also received 610% higher CTRs than the industry benchmark, demonstrating the creative impact of the campaign.